Center for Neural Engineering and Computation

I will present a path from classification in biomedical imaging to online blogs, where a common thread is graph signal processing, a theoretical framework that generalizes fundamental concepts of classical signal processing from regular domains, such as lines and rectangular lattices, to general graphs. It is particularly applicable to domains such as physical, engineering, and social, where signals are characterized by irregular structure. Signal processing on graphs has found multiple applications, including approximation, sampling, classification, inpainting and clustering, and I will describe some of these. 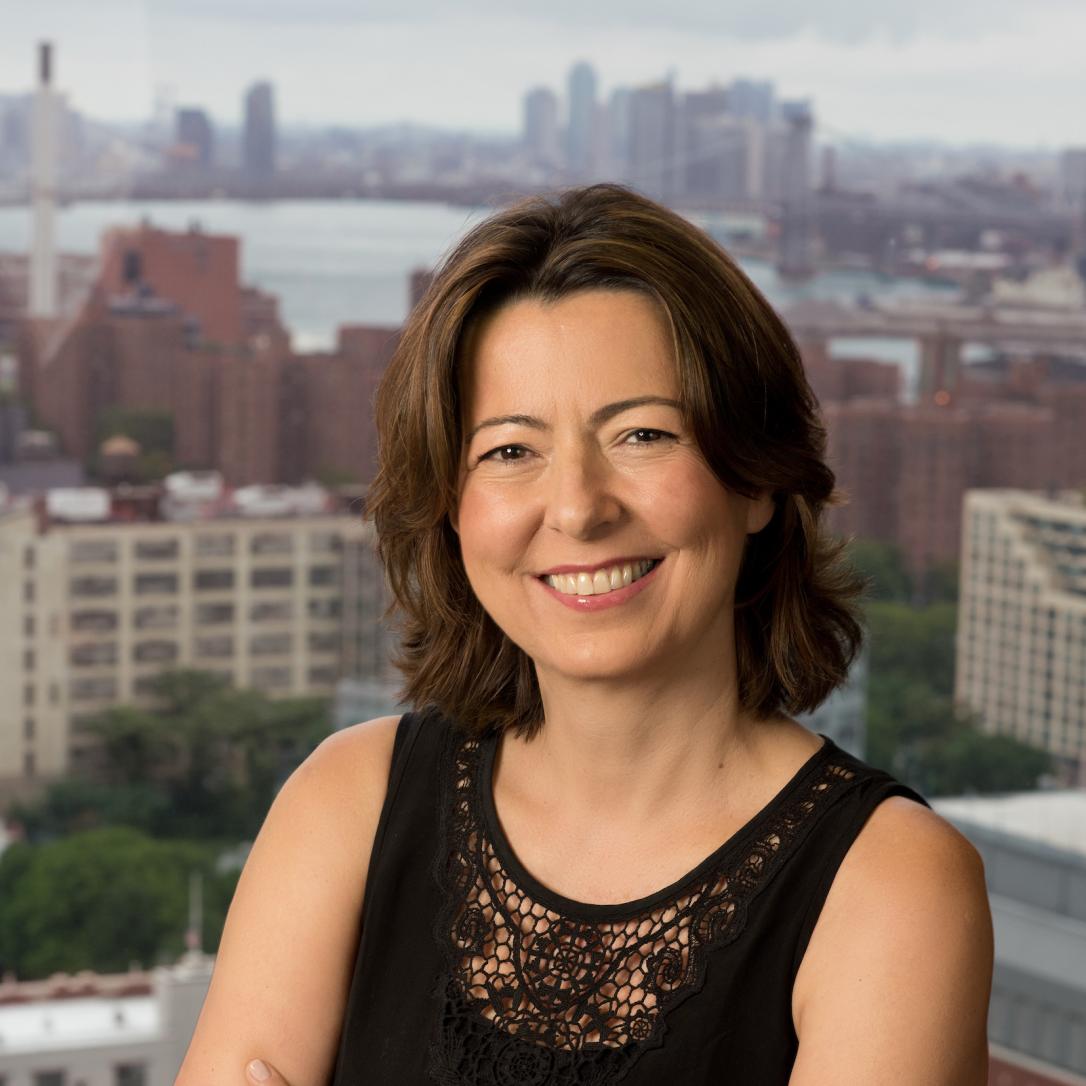 Jelena Kovačević received a Ph.D. degree from Columbia University. She then joined Bell Labs, followed by Carnegie Mellon University in 2003, where she was the Hamerschlag University Professor and Head of the Department of ECE, and a Professor of BME. She is currently the William R. Berkley Professor and Dean of the Tandon School of Engineering at New York University. She received the IEEE Signal Processing Society Technical Achievement Award, Dowd Fellowship at CMU, Belgrade October Prize, and the E.I. Jury Award at Columbia University. She has co-authored a number of award-winning papers and is a coauthor of the textbooks Wavelets and Subband Coding and Foundations of Signal Processing. Dr. Kovačević is the Fellow of the IEEE and was the Editor-in-Chief of the IEEE Transactions on Image Processing. She was a keynote speaker at a number of meetings and has been involved in organizing numerous conferences. Her research interests include applying data science to a number of domains such as biology, medicine and smart infrastructure; she is an authority on multiresolution techniques, such as wavelets and frames.

Hosted by Aurel A. Lazar